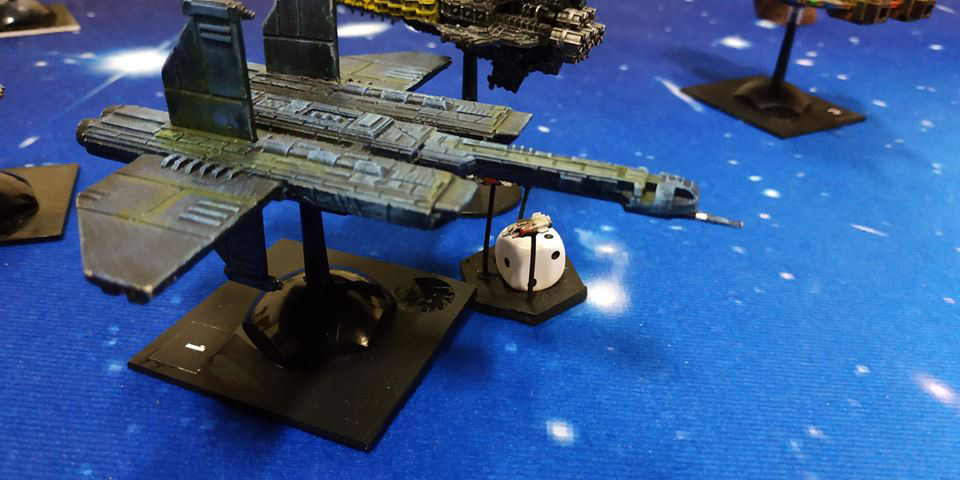 Last night at the club I put on a game of Stars & Lasers for a couple of friends, one had played before and the other this was his first time. Normally I only do “meeting engagements” when it’s a first game but the guy that had played before wanted to try a simple scenario, and he wanted some END_OF_DOCUMENT_TOKEN_TO_BE_REPLACED

I had a game of Sword & Spear at the club on Monday using my freshly painted and based 15mm ancient army… for this game they were going to be used as Germanic tribes. I had painted these figures a while back, well actually there is not a lot of paint on them! I really wanted to paint these END_OF_DOCUMENT_TOKEN_TO_BE_REPLACED

I found a couple of spare hours over the Christmas break so started going through a couple of boxes of half-finished projects and came across some buildings I had started making a while back, these buildings were for me to use with my 20mm WW2 figures. I found that I needed more buildings to END_OF_DOCUMENT_TOKEN_TO_BE_REPLACED